THE BLACK COAST (The God-King Chronicles #1) 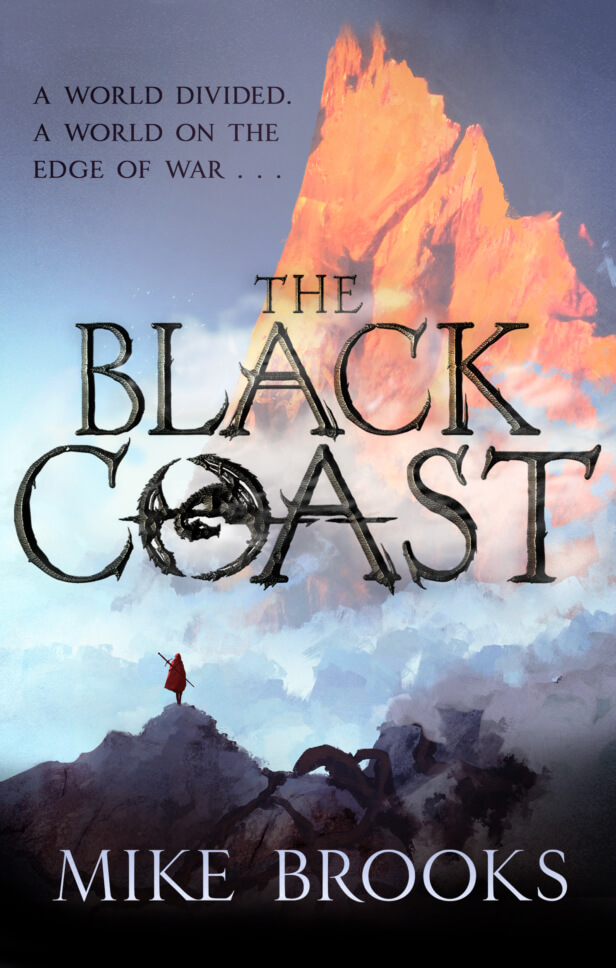 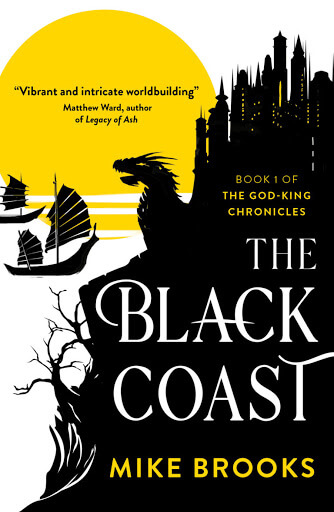 “Epic… powerful… The Black Coast offers everything that a fantasy novel could offer. I really, really can’t recommend this one enough” (Fantasy Inn)

“Promises to be a wastershed epic fantasy series. I loved it.” (Fantasy Book Review)

THE SPLINTER KING (The God-King Chronicles #2) 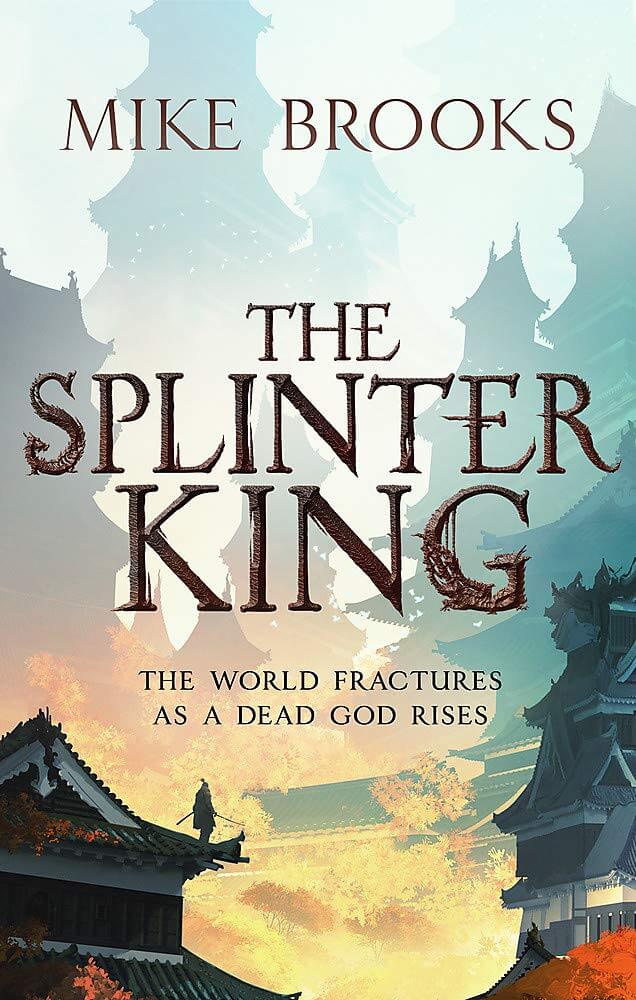 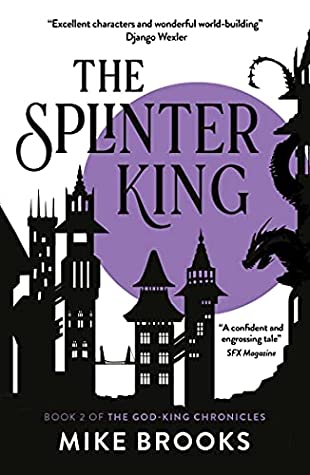 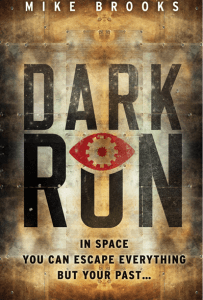 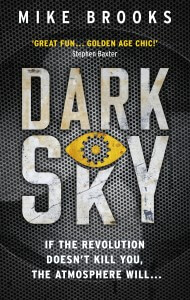 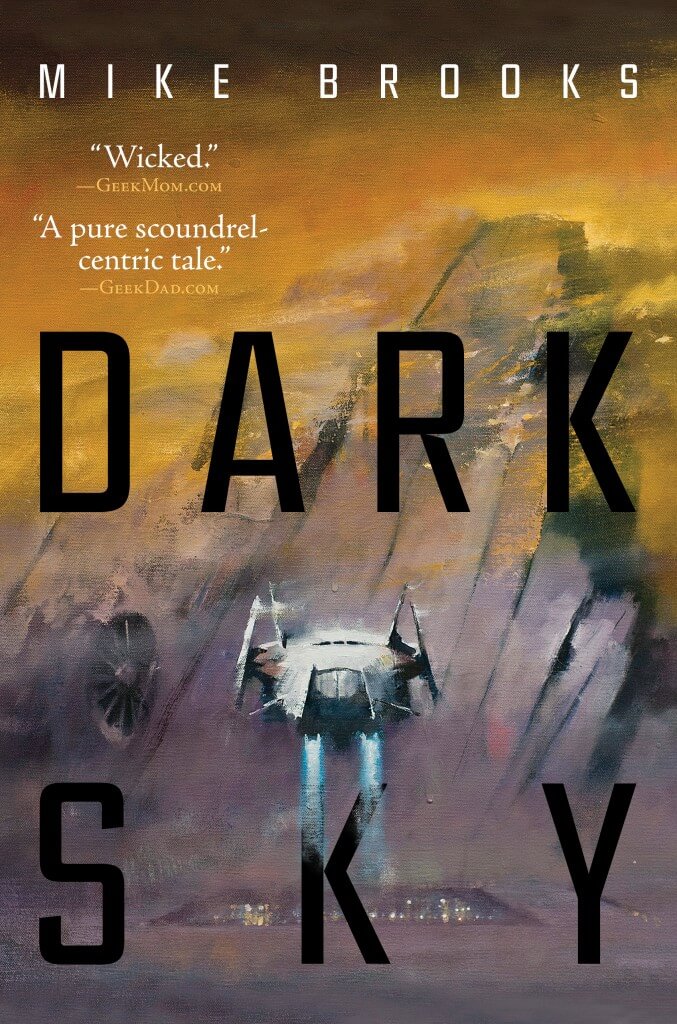 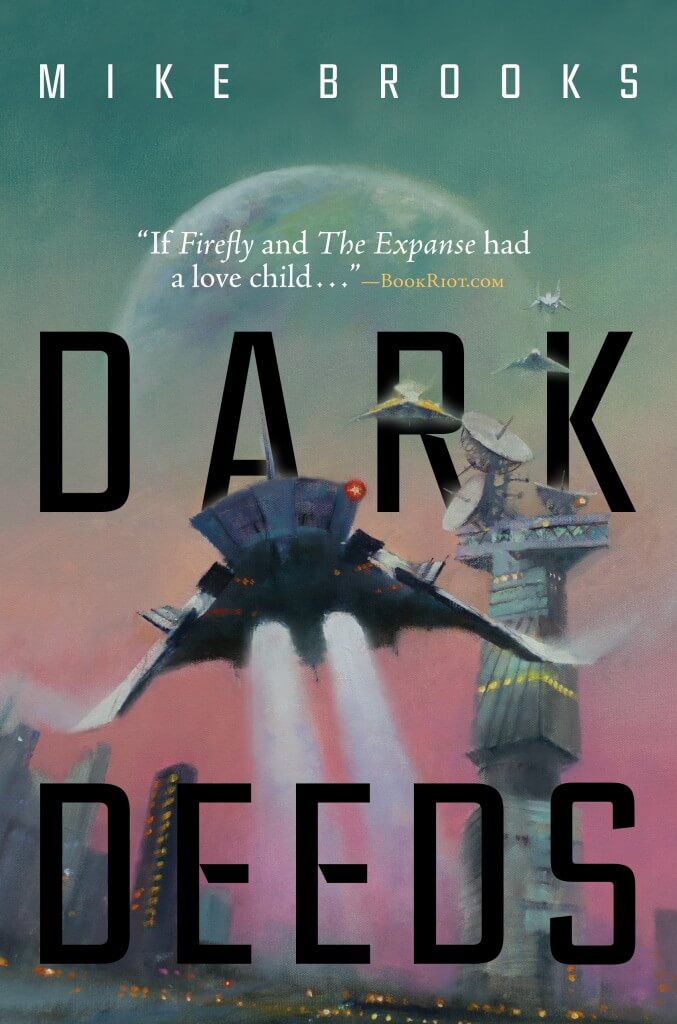 THE SILENCE OF SOUND: Published in Translunar Travelers Lounge #1